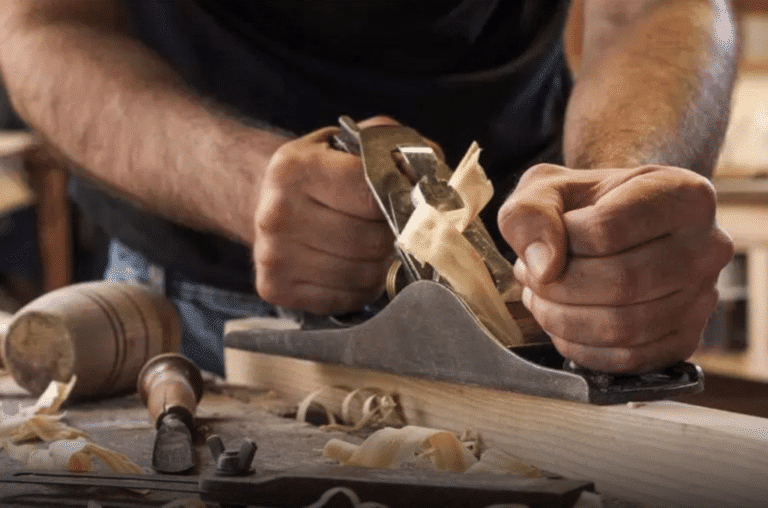 The informal economy is causing a loss of revenue for the state estimated at 2 billion dinars. In Tunisia, there are more than one million people working in the informal sector, which represents 53% of GDP according to international institutions, or about 40 billion dinars a year.

40% of those in the informal sector work on their own account in several sectors of activity which abounds the economy of the country, but also of all these professions which one can exercise in independent without having to have patents.

The public authorities in this case, the Ministry of Finance, have tried by all means to find solutions to the informal sector in order to integrate it into the formal economy. However all the attempts committed until that did not succeed. And this is mainly due to a heavy and uninviting regulatory framework that does not encourage informal sector employees to join the formal circuit.

Youssef Chahed, Head of Government, announced in January and July 2018, the preparation by the government of a draft law on social entrepreneurship including many incentives and facilities to encourage young people to undertake and to create projects with a social and environmental dimension.

Fewer measures and taxes, guaranteed social coverage and guaranteed state revenues, this is the principle of the self-entrepreneur scheme, proposed by civil society in collaboration with the Ministry of Employment and Training professional.

This is a new legal framework that will introduce, on the one hand, a new category of promoters and small projects, and on the other hand, allow several people (having no legal status or access to social security and medical coverage and do not declare their income and do not pay taxes) to reconvert themselves into the formal sector.

It is a status characterized by a simplified and liberal tax regime and contributions calculated on the basis of realized income and flexible procedures.

Objective: to open wider the doors of hope before all categories in the various fields and specialties and all levels of education and training.

The Self-Entrepreneur Status Bill will provide new opportunities for entrepreneurs across the country, whether in the formal or informal sector. Once in place, it will be the easiest way to create an independent business.

Through the draft law on the status of self-entrepreneurs, civil society presents an alternative to the informal sector. It is expected to integrate 10% of informal activities in the formal sector.

Genesis of the project
This bill is the result of persistent efforts and cooperation between several ministries with civil society and local and international experts and will promote positive change.

Since September 2012, the Global Fairness Initiative (GFI) and the Tunisian Association for Management and Social Stability (TAMSS) have launched the Tunisian Initiative for Inclusive Employment (TILI) as a response to the challenge of informality in Tunisia.

The draft law on the status of self-employed entrepreneurs tends to face endemic unemployment, a destructive informal economy and a striking lack of enterprise creation.

It aims to promote decent work conditions and access to social protection and public services for informal workers. This project mainly concerns informal workers, whether employed or self-employed who do not have legal status. It aims to provide a better understanding of informal employment, to develop new measures and / or reforms that encourage and support inclusion and transition to the formal economy.